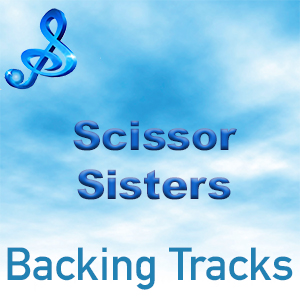 Scissor Sisters is an American pop group formed in 2001. Their music style tends to lean towards pop rock and glam rock, nu-disco, and electroclash.

Their disco version of “Comfortably Numb” and subsequent self titled debut album earned them a Grammy nomination and the album was a success, particularly in the UK where it reached number one, was later certified platinum by the BPI and gained them three BRIT Awards. All five of its singles reached positions within the top 20 of the UK Singles Chart.

Scissor Sisters has performed around the world and have collaborated with a number of other well-known pop musicians, including Elton John and Kylie Minogue.   Scissor Sisters announced an indefinite hiatus in 2012.