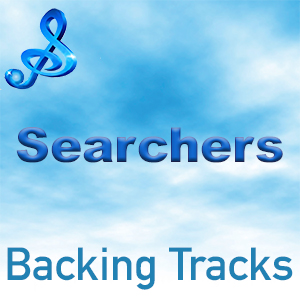 Searchers (The) were a pop band from Liverpool, UK who were most popular in the 1960’s. They  released a cover of The Drifters hit “Sweets for My Sweet,” which shot to number one on the British charts as did “Needles and Pins” and “Don’t Throw Your Love Away.”

Over the decades the band line-up has shifted many times and recently two versions of The Searchers were touring, headed by former members.