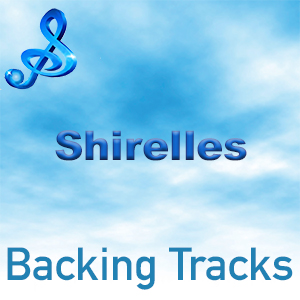 The Shirelles were an American singing / vocal harmony group that achieved popularity in the early 1960s. They consisted of schoolmates Shirley Owens, Doris Coley, Addie “Micki” Harris and Beverly Lee. They had got together initially in 1957 to perform in a talent show.

Their music was a blend of pop/rock and R&B that appealed to listeners across the board and in late 1960 ‘Will You Still Love Me Tomorrow was released which went to the top of the US pop charts (making them the first all-female group of the rock era to accomplish that feat).

They were officially inducted into the Rock and Roll Hall of Fame in 1996.