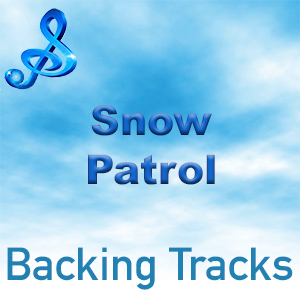 Snow Patrol are a rock band formed in Scotland, UK in the 1990’s. Their original name was The Shrug which was then changed to Polarbears and eventually Snow Patrol before they signed to Polydor Records and achieved mainstream success.

Their their major label debut album, Final Straw, was certified 5× platinum in the UK and sold over 3 million copies worldwide. Their next studio album produced the hit single, “Chasing Cars” and propelled the band to greater international fame. The album topped the UK Albums Chart and was the best-selling British album of the year.

During the course of their career, Snow Patrol have won and been nominated for several awards including six Brit Awards. Since the release of Final Straw, the band have sold over 13 million albums worldwide.