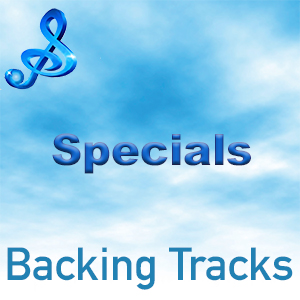 The band was volatile with tensions between members causing several to leave over the years but they did reformed in 1993, and have continued to perform and record with varying line-ups.

2019 saw the release of a new album which was accompanied by a European tour.