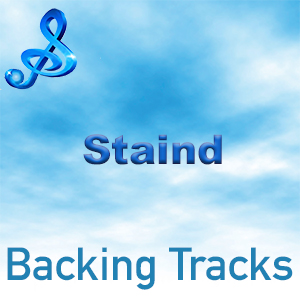 The band has sold over 15 million records worldwide with many of their singles reaching high positions on US rock charts.

Staind has been on an official break since 2014 with Aaron Lewis pursuing a solo career although they did perform in 2017 at Aaron Lewis’ annual charity golf tournament and concert.