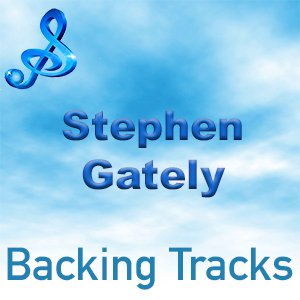 Stephen Gately (17 March 1976 – 10 October 2009) was an Irish pop singer-songwriter, actor, children’s writer, and dancer, who, with Ronan Keating, was co-lead singer of the pop group Boyzone.

All of Boyzone’s studio albums hit number one in the United Kingdom, their third being their most successful internationally.  He released a solo album in 2000, after the group’s initial break-up, which charted in the UK top ten and yielded three UK hit singles, including the top three hit “New Beginning”. Gately went on to appear variously in stage productions and on television programmes as well as contributing songs to several projects. In 2008, he rejoined his colleagues as Boyzone reformed for a series of concerts and recordings.

Gately died of a congenital heart defect on 10 October 2009.