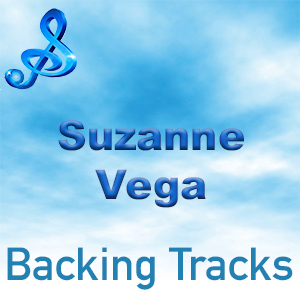 Suzanne Vega is an American singer / songwriter and writer, born in 1959 in Santa Monica, California. Her family moved to New York City when she was a toddler and later she attended the city’s School of Performing Arts. Her first album “Suzanne Vega” was released in 1985 and featured her simple folk style and acoustic guitar. It was well received in the US and went platinum in the UK

One of her most famous songs “Luka” is said to be based on a child Suzanne Vega used to see playing in the street near her home. Although the song is about an abused child, she noticed Luka because he stood apart from his peers and “looked distinctive” (it is not thought that the real Luka was an abused child).

Suzanne Vega has released in excess of five albums and continues to write and perform.