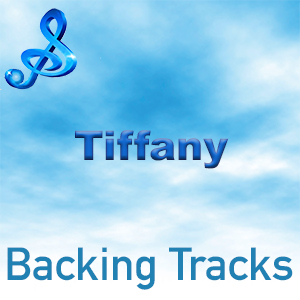 Tiffany Renee Darwish (born October 2, 1971), simply known by her mononym Tiffany, is an American singer, songwriter, actress, and former teen icon. She is most notable for her 1987 cover of “I Think We’re Alone Now,” and the singles “Could’ve Been” and “I Saw Him Standing There”, a cover version of The Beatles’ “I Saw Her Standing There”