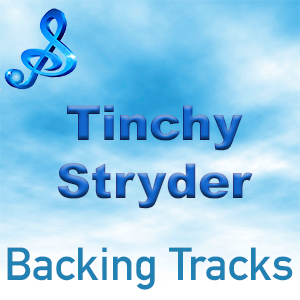 Kwasi Danquah  better known by his stage name Tinchy Stryder (born 14 September 1987) and also as The Star in the Hood, is a Ghanaian-British rapper, singer, entrepreneur and investor.

The musician,  is best known for his solo career, releasing songs including Spaceship, Bright Lights and Number 1 (featuring N Dubz), but has also had a hugely successful career in the background of the music industry.  Quickly mixing with some of the biggest names in the industry, Tinchy made appearances alongside Dizzee Rascal and Wiley on pirate radio in 2000.

Stryder has released three solo studio albums, Star in the Hood (2007), Catch 22 (2009), and Third Strike (2010). Stryder’s business ventures include the clothing line Star in the Hood, the Cloud 9 X Goji headphone and audio equipment range in collaboration with Goji Electronics.