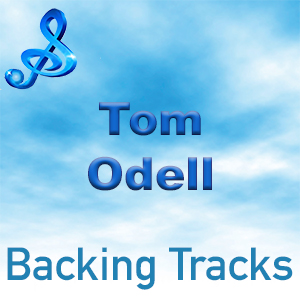 British singer / songwriter Tom Odell has been writing songs since he was 13 but never really revealed his talent until he decided at 18 to pursue a career in music.

Born in the West Sussex town of Chichester, British singer/songwriter Tom Odell spent his formative years studying at the Brighton Institute of Modern Music. Raised on a steady diet of Elton John, Leonard Cohen, and Bob Dylan, Odell’s songs are emotional, raw, and hushed affairs that have drawn comparisons to Jeff Buckley.

In 2012, after landing a record deal with Columbia Records, the then-21-year-old released his debut EP, Songs from Another Love, made his television debut on Later… with Jools Holland, and was nominated for and won in the Critics’ Choice category of that year’s BRIT Awards. He released his first full-length studio album, Long Way Down, in 2013. The platinum-selling album was a huge success, having gone straight in at number one on the U.K. charts, and Odell spent much of the following couple of years touring the material relentlessly, supporting huge names such as Elton John, Billy Joel, and the Rolling Stones along the way.