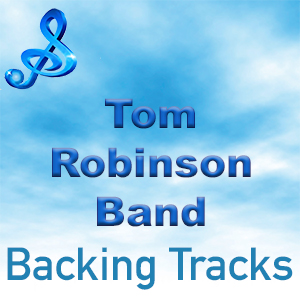 Tom Robinson Band (TRB) are a British rock band, established in 1976 by singer, songwriter and bassist Tom Robinson. The band’s debut single “2-4-6-8 Motorway” was a top five hit on the UK Singles Chart in 1977, and their third single, “Up Against the Wall”, is seen by some as a classic punk rock single; while their début album, Power in the Darkness (1978), is regarded as a definitive late Seventies punk album.