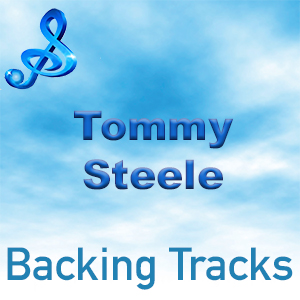 Tommy Steele, OBE (born Thomas Hicks, 17 December 1936) is an English entertainer, regarded as Britain’s first teen idol and rock and roll star. He reached number one with “Singing the Blues” in 1957, and The Tommy Steele Story was the first album by a UK act to reach number one.

Steele’s film credits include Half a Sixpence, The Happiest Millionaire and Finian’s Rainbow, and he has made many stage tours in the UK. He is also a songwriter, author and sculptor.