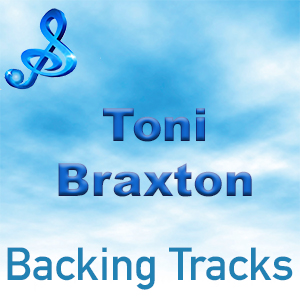 Toni Braxton was one of the most popular and commercially successful female R&B singers of the ’90’s. Her first two albums sold over eight million copies; and were accompanied by a string of hit singles on the pop and R&B charts, one of which  “Unbreak My Heart” ranks among the longest-running number one hits of the era.

As a youngster, Braxton had some success on the local talent show circuit and after high school studied to become a music teacher, but dropped out of college when she and her sisters were signed with Arista Records as The Braxtons. By 1991, Toni had struck out on her own and her solo song “Love Shoulda Brought You Home” became a pop and R&B hit.  During the 1990’s she earned herself  Grammys for Best New Artist and Best Female R&B Vocal.

Throughout her career, Braxton has sold over 67 million records, including 41 million albums worldwide, becoming one of the biggest selling female R&B artists in history.