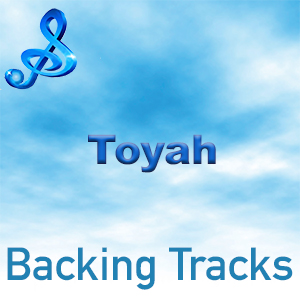 Toyah Willcox (born 18 May 1958) is an English musician, singer, songwriter, actress, producer and author. In a career spanning more than thirty years, Willcox has had 8 Top 40 singles, released over 20 albums, written two books, appeared in over forty stage plays and ten feature films, and voiced and presented numerous television shows.

Between 1977 and 1983 she fronted the band Toyah, before embarking on a solo career in the mid-1980s. Her biggest hits include “It’s a Mystery”, “Thunder in the Mountains” and “I Want to Be Free”.