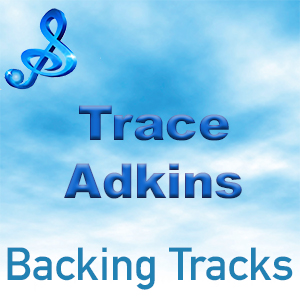 Trace Adkins was born in Louisiana, USA and is a country singer. He is a member of the Grand Ole Opry, a television personality, actor and author.

Trace has to date released seven studio albums and two ‘Greatest Hits’ compilations. While most of his singles have ranked at the Billboard country music charts and the 2007 single ‘Ladies Love Country Boys’ became a smash hit.   He was the winner of the 2013 ‘The Celebrity Apprentice’ (USA).