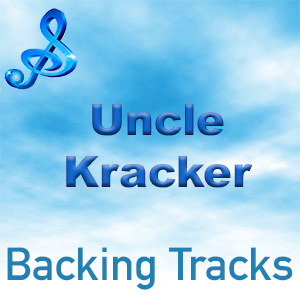 Uncle Kracker is an American singer / songwriter who started out working the turntables for Kid Rock (before he was famous). He began recording for Rock’s album, Early Mornin’ Stoned Pimp andwas a featured vocalist on some of the tracks. He then began working on a solo album, but continued being the DJ for Kid Rock. Uncle Kracker released his first solo album, Double Wide in 2000.