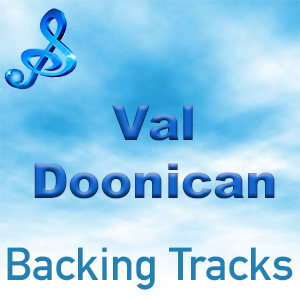 Val Doonican was an immensely popular traditional singer from Ireland.

The performer was a regular fixture on TV with his own show which ran on the BBC from 1965 to 1986, featuring his own performances and guest artists.

He was also hot on the UK charts in the 1960s and ’70s with songs like Walk Tall and Elusive Butterfly.

Doonican stopped performing in 2009 after more than 60 years in showbusiness.