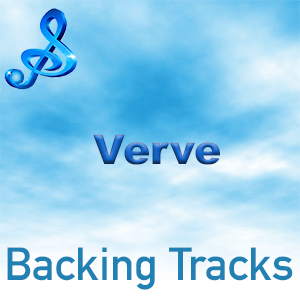 Their debut LP was entitled A Storm in Heaven and the lead single entered UK charts at No. 69 and reached No. 2 in the Indie charts. By the mid-1990s the band had released several EPs and three albums despite the band’s line-up changes and break-ups. The Verve’s commercial breakthrough when their 1997 album Urban Hymns became one of the best-selling albums in the UK Chart history and in 1998, the band won two Brit Awards—winning Best British Group, appeared on the cover of Rolling Stone magazine in March, and in February 1999, “Bitter Sweet Symphony” was nominated for the Grammy Award for Best Rock Song. The band finally broke up (for the third time) in 2009.