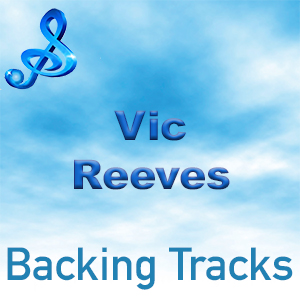 James Roderick Moir (born 24 January 1959), better known by the stage name Vic Reeves, is an English comedian, artist, actor and television presenter, best known for his double act with Bob Mortimer (see Vic and Bob). He is known for his surreal and non sequitur sense of humour.

CHORUS
Dizzy,
I’m so Dizzy, my head is spinning
Like a whirlpool, it never ends
And it’s you girl, making it spin
you’re making me dizzy
The first time that I saw you, girl
I knew that I just had to make you mine
But it’s so hard to talk to you with fellas
hanging ’round ya all the time

I want you for my sweet pet,
but you keep playing hard to get
You’re going round in circle all the time

Finally got to talk to you,
and I told you just exactly how I felt,
Then I held you close to me,
and I kissed you, and my heart began to melt

Girl you’ve got control of me
‘Cause I’m so dizzy, I can’t see
I need to call a doctor for some help