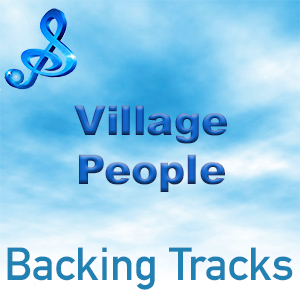 Village People is an American disco band whose single “Macho Man” brought them mainstream attention, and their follow-up single YMCA became one of the most popular hits of the 1970s. Their impact on music has earned them the title “Kings of Disco” and they have sold more than 100 million recordings worldwide. The performers combine energetic choreography with outrageous fun and their music provides entertainment for all.

They were awarded a star on the Hollywood Walk Of Fame in 2008.