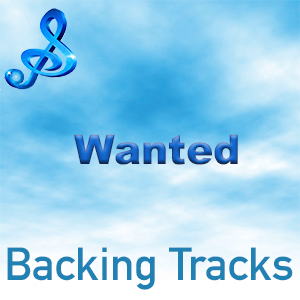 The Wanted were an English / Irish ‘manufactured’ boy band put together by Jayne Collins after mass auditions in 2009. Their debut single “All Time Low” hit the UK Singles chart at number one and stayed in the Top 40 for 17 weeks.

Between 2009 and 2014 the band (consisiting of members Max George, Siva Kaneswaran, Jay McGuinness, Tom Parker and Nathan Sykes) released 3 albums and had singles chart success with songs such as “Heart Vacancy”, “Glad You Came”, “Warzone’ and “Chasing The Sun.

In 2014 the band performed their last live concert together. Some members pursued solo careers.