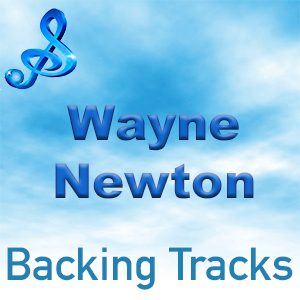 Carson Wayne Newton (born April 3, 1942) is an American singer and entertainer who is known by the nicknames The Midnight Idol, Mr. Las Vegas and Mr. Entertainment. His well known song “Daddy, Don’t You Walk So Fast” was his best selling single in 1972.

As a child he learnt to play the piano, guitar, and steel guitar and later began singing with his brother, Jerry, in bars, theatres and clubs. In 1958 the pair were spotted by a talent scout and subsequently spent approximately 5 years on TV as performers in a variety of shows and even appearing in the hugely popular show Bonanza.