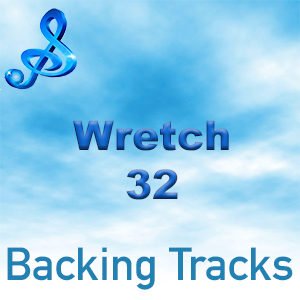 In 2011, Wretch 32 had three top-five charting songs from debut album Black and White and amassed over a million record sales, including the single “Don’t Go” which reached number-one on the UK Singles Chart. In July 2012 he won ‘Best International Act’ at the 2012 BET Awards.