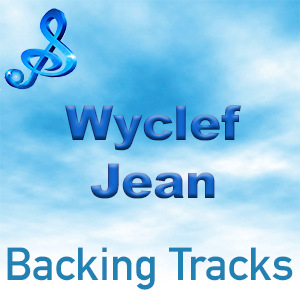 Wyclef Jean is a rap musician who was born in Haiti. When Wyclef was nine years old, his family moved to New York. Only speaking Haitian French when he entered the States he learned English from listening to rap music. As music soon became one of Wyclef’s chief interests his mother gave him a guitar as a gift and he eventually learned to play 15 instruments.

In the 1990’s he found fame with The Fugees and has since forged a successful solo career.