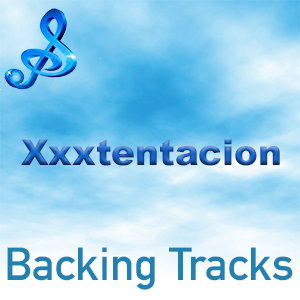 XXXTentacion was an American rap artist whose life was cut tragically short at just aged 20 years.

He started his music career on SoundCloud in 2013 and rose to mainstream fame with the song “Look at Me” which is now certified Platinum and released his debut album, 17, in 2017. The second album arrived in 2018. It debuted at number one on the Billboard 200, with the singles “Sad!”, “Changes” and “Moonlight” all reaching the top 20.

A few months after his death, XXXtentacion won the Best New Hip Hop Artist at the BET Hip Hop Awards and won the Favourite Album-Soul/R&B for 17 at the American Music Awards. His third studio album was posthumously released in December 2018.